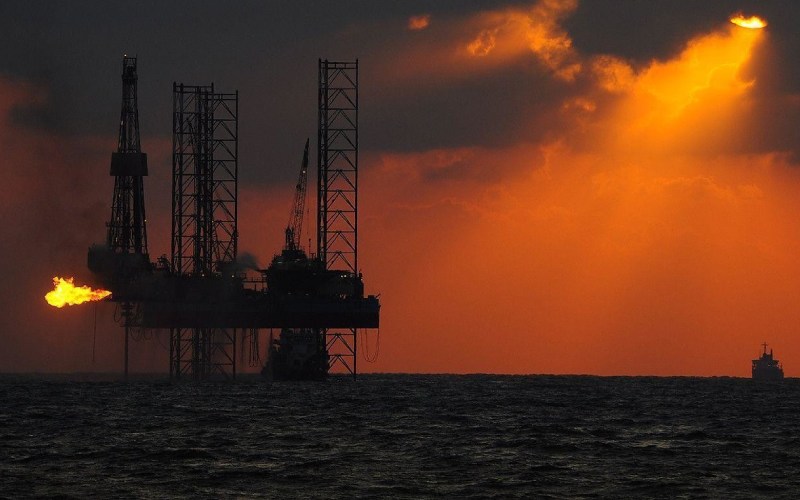 Fossil Keynesianism is inseparable from geological and geopolitical mutations such as the substitution of coal for oil as a primary energy source. This decision had a socio-political content that has been described by authors such as Timothy Mitchell. The power accumulated by the workers’ movement up to the threshold of the Second World War was related to the capacity it had had to stop the flows of capitalist production, through the sabotage of coal extraction in the national mines or of the boilers of steam engines in industrial factories. The relative energy self-sufficiency of the developed countries would then be supplanted by a dependence on oil that delocalized in third countries the production of crude oil (more easily transportable than coal) and reduced the bargaining power of the workers’ movement. On the other hand, Mitchell describes the paradox whereby the very constitution of post-war economic instruments (in particular GDP, on which national financial accounting would be based) was made possible by the energy exuberance provided by fossil fuels: the abstraction of economic equations was thus based on an illusory projection that took for granted the inexhaustible character of its hydrocarbon material base. This article analyzes some of the repercussions of these transformations on the cultural field and the material culture of postwar life.