The research project seeks to clarify the relationships between aesthetics (understood as a theory of sensitivity with an anthropological basis) and ecology throughout modernity.

Te project seeks to define how the socio-environmental metabolism of industrial societies, as well as the imaginary relationship we establish between Nature and Society, is aesthetically configured. And to throw on that historical reality (with both a material and symbolic dimension), a critical look that allows us to rethink aesthetics from the political ecology, taking charge of the challenges that the current ecosocial crisis presents for the whole of humanity (and, in particular, for its most vulnerable sectors). Although the research goes back to the origins of modernity in the sixteenth century, the emphasis will be on its industrial period. From this perspective, the study driven by the project will be situated in a transdisciplinary framework of dialogue between art history, aesthetic discourses and cultural criticism with environmental humanities and energy humanities, which have been underlining the relationship between petromodernity (the stage of the modern era that shows a strong dependence on the massive use of fossil fuels) and the cultural imaginaries linked to industrial progress. The general objectives could be summarized as follows: 1. To determine how the history of images has contributed to consolidate or question the fossil-dependent culture (understood in a double and broad sense, as a mode of life and worldview) of the last two centuries, responsible for the accumulation of CO2 particles in the atmosphere and the consequent global warming. 2. To discuss the application during the last years of concepts such as Anthropocene, Capitalocene or Chthulucene to cultural and artistic criticism. 3. To consider the theoretical contributions of knowledge such as post-structuralist anthropology, ecomarxim, ecofeminism or decolonial ecology when contesting the imaginaries of productivist modernity. 4. To constitute a visual and textual archive of the ecological movements in Spain. 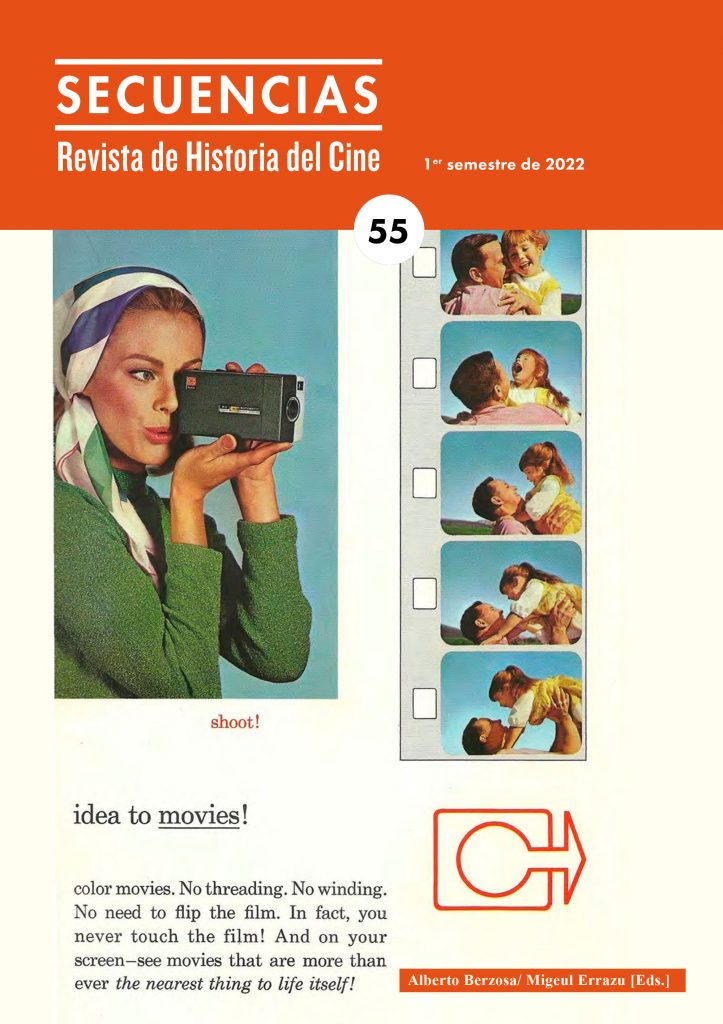 In the heart of the Cold War, the sixties were one of the moments of greatest colonial expansion, including in cultural terms, of the U.S.A. In 1965 the American company Eastman Kodak launched its “revolutionary super 8 film system” on the market. It was a technological package consisting of, among other devices, three camera models,… 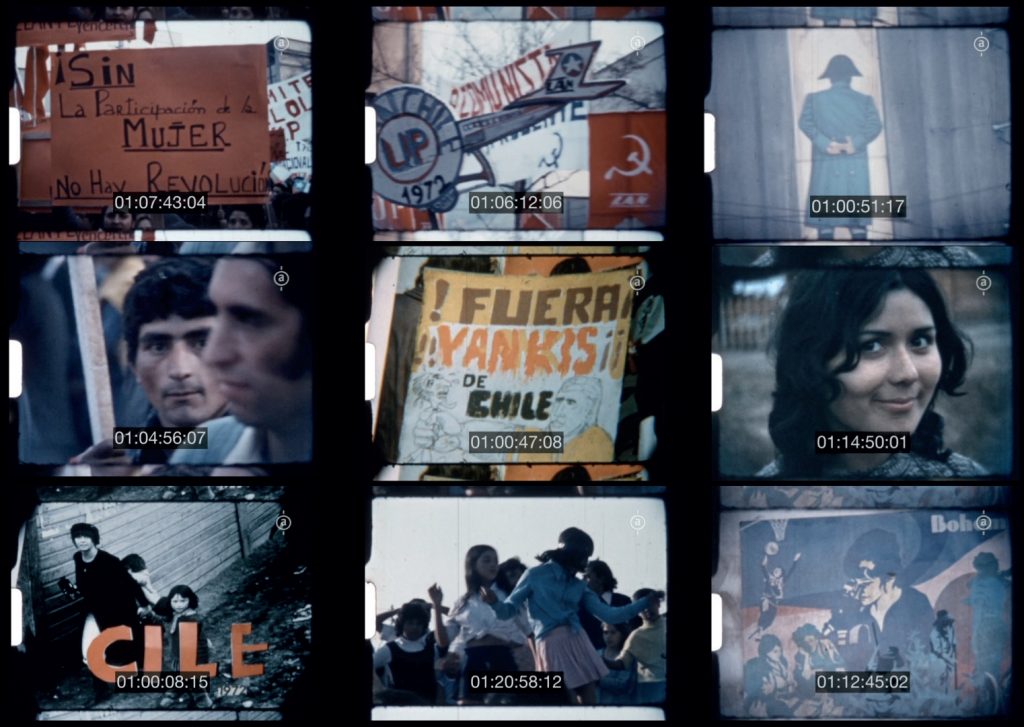 Super 8 and Third Cinema: Scenes of a Foreign Correspondence

This paper explores the ways in which Super 8 entered the discussion on Third Cinema at a global level, whether through individual or collective experiences of production, theoretical interventions in print media, training workshops or transnational federative organizations. Based on diverse documentary and hemerographic sources, as well as archives and personal interviews, I argue that,… 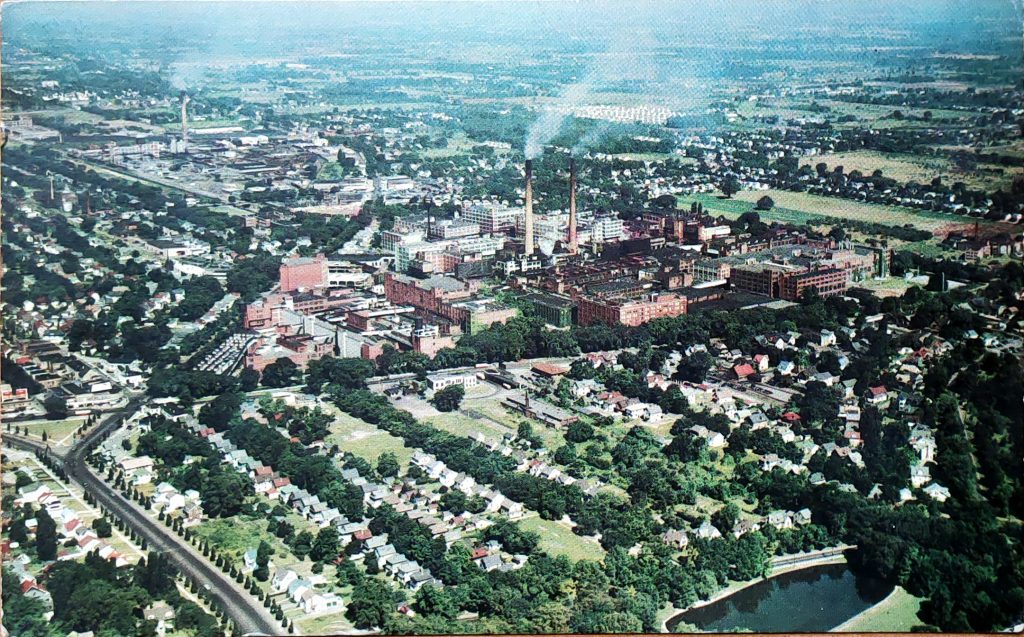 We Do the Rest. Super 8 in the Web of the Fossil Economy

This text provides a materialistic approach to the technology of Super 8 in the context of fossil modernity, developed in two parts. First, it focuses on the Super 8 as a tool that operates at three different levels of cultural and economic significance: the uneven relationship that arises between its production and distribution processes and… 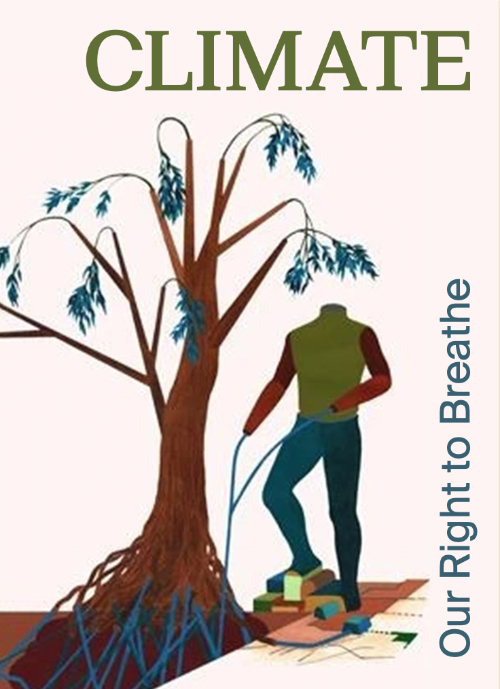 There Will Be No ‘Third Earth’: Colonial Modernity, Fossil Culture & Cosmic Imaginaries

Chapter of the book Climate: Our Right to Breathe, edited by Hiuwai Chu, Meagan Down, Nkule Mabaso, Pablo Martínez and Corina Oprea. In CLIMATE: Our Right to Breathe, more than twenty-five voices from the arts and culture form an internationalist chorus that emphatically responds to a collective need to imagine common strategies for solidarity when many limits… 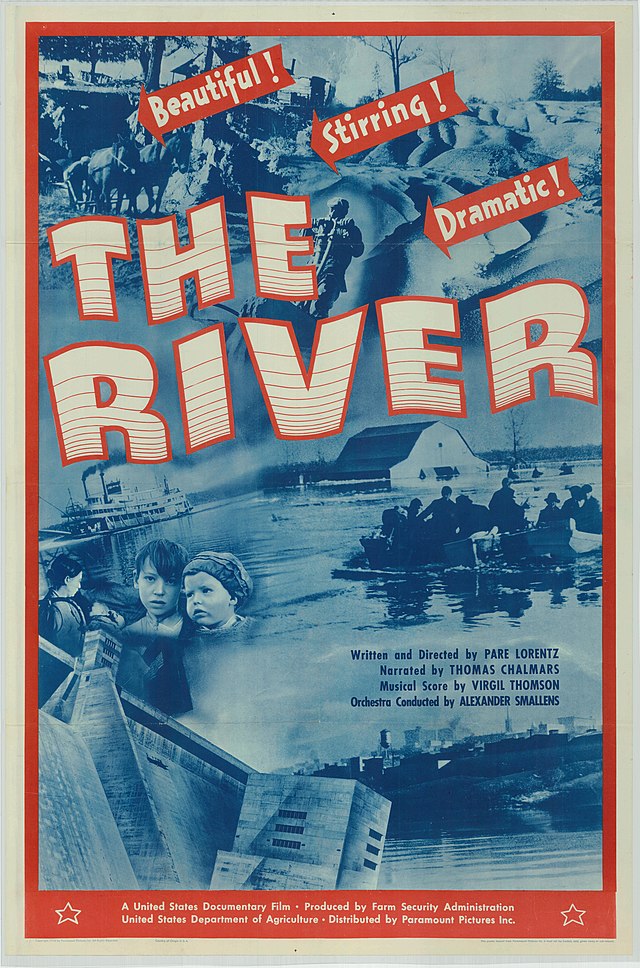 The illusions of the neo-technical age. Energy Imaginaries between the New Deal and the Green New Deal

Lecture by Jaime Vindel in the course organised by the Institute of Cultural Studies and Social Change (IECCS) “Ecosocial challenges for a world in flames”. The electrification of modern societies has been presented as an alternative to fossil fuels in contexts ranging from the interwar period to the present day. This conference analyse how this… 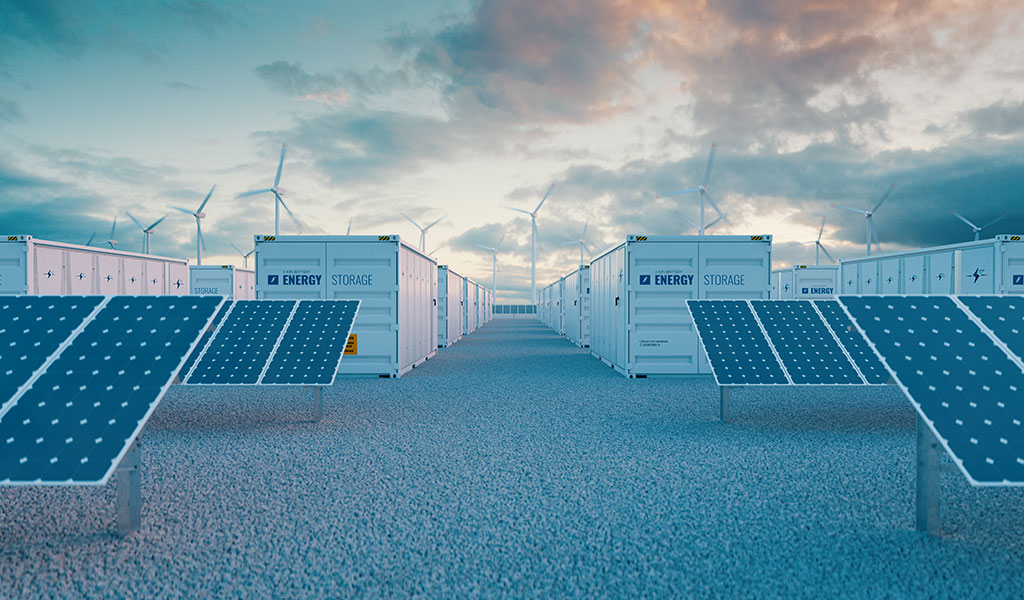 Specialization course “Limits and Possibilities of the Energy Transition”

The specialization course “Limits and Possibilities of the Energy Transition” was held at the Center for Human and Social Sciences of the CSIC from April 25 to 28, 2022. The course was organized by the Research Project “Energy Humanities”. You can watch the videos below: 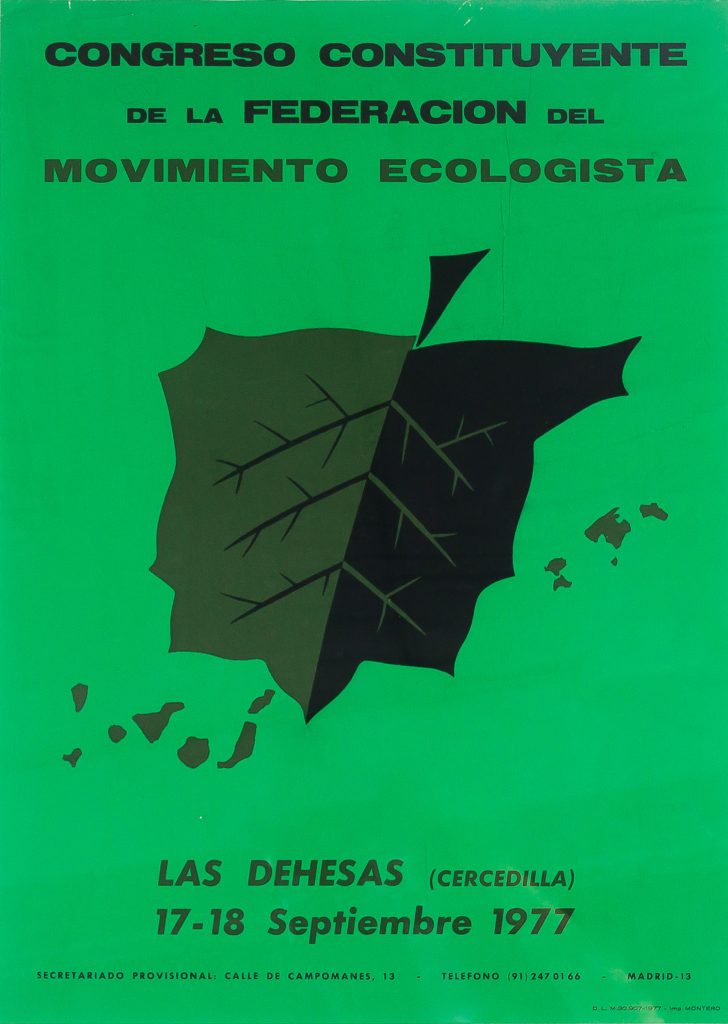 Workshop “Archives and historical memory of environmentalism in Spain”

The Workshop “Archives and historical memory of environmentalism in Spain” was held on April 8 online. You can find the complete program here. Below you can see the different recorded sessions. 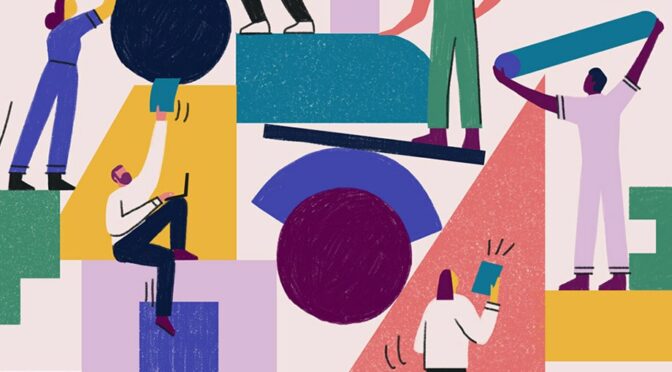 The International Conference Intentional Communities: Concrete Utopias in History, organised by the HISTOPIA Group and the Transatlantic Network for the Study of Utopias, was held at La Corrala Cultural Centre in Madrid from 25 to 27 October 2021. The Conference sessions were recorded and are available on the YouTube channel RedUtopias which can be accessed…

January 19 and 20, 2023. Auditorium of the Institute of Social Sciences of the Universidade do Minho at the Gualtar Campus in Braga. It will...

The round table “Against tourist bulimia” will be held on Tuesday, December 20 at 12h in the Conference Room of the Facultad de Filosofía y...

Session 1: On ideology and land. Meeting with Marwa Arsanios   One of the purposes of the seminar “Images (of Art) and Political Ecology”... 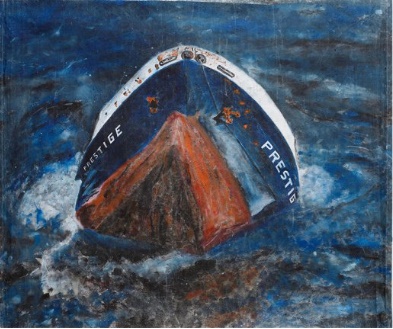 From the Energy Humanities and Fossil Aesthetics projects we have coordinated in collaboration with the Museo Nacional Centro de Arte Reina Sofia the program “Mareas...