Mining, media and critical visualities: Screening and conversation around A geology of media by Jussi Parikka

Auditorium of the Faculty of Fine Arts of the Complutense University of Madrid.

In collaboration with the publishing house Caja Negra, the project Fossil Aesthetics has organized this conversation with the researcher Adrian Almazán and the filmmaker Chico Pereira, in which we will discuss around a series of audiovisual materials, including excerpts from Pereira’s latest film (Encierro, 2021), and in relation to the proposals of Jussi Parikka in his book A geology of the media (Caja Negra, 2021).

Adrián Almazán Gómez has a PhD in Philosophy. He is currently a member of Ecologistas en Acción. He has also been assistant professor of Philosophy at the University of Deusto (Bilbao). Almazán is the author of Técnica y tecnología: Cómo conversar con un tecnófilo (2021) and has participated in several collective books, including Ecosocialismo descalzo (2018), and has published dozens of articles on the relationship between technology and politics from an ecosocial perspective and the new rurality as a civilizing alternative.

Chico Pereira, after making several short fiction films awarded at various festivals, approaches the documentary developing small fiction stories inspired by real characters and featuring themselves. He is currently working on the completion of his film Encierro, about the history and struggle of the mine in Almadén. Chico Pereira combines his filmmaking practice with teaching. Since October 2018, Chico has been living and working in Finland, where he is a Professor of Documentary Practice and director of the Master’s program in Documentary Filmmaking at the Department of Film, Television and Scenography (ELO) in Aalto University. 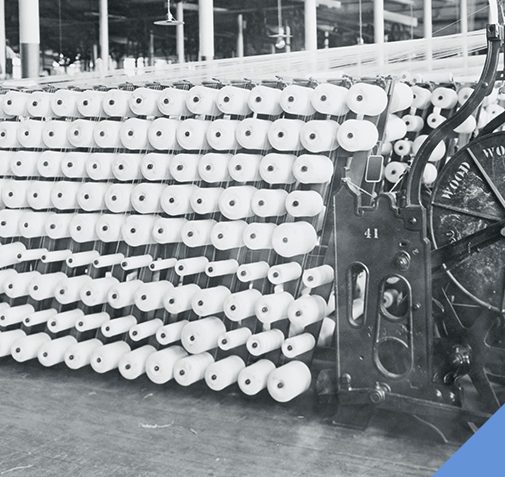 Within the cycle Present and Future, on January 24 at 18:30 Jaime Vindel presented the conference entitled “Fossil culture, industrial development and ecological crisis” Three historical moments can help us identify the relationship between fossil modernity and cultural imaginaries. The first is the Industrial Revolution, with the implementation of a new production regime based on…

Lecture “Towards a contemporary history of art: ecological crisis and posthumanism”

Within the series of talks “Towards a contemporary history of art: ecological crisis and posthumanism”, held at the Benemerita Universidad Autónoma de Puebla (Mexico) Jaime Vindel held a conversation with Alberto López Cuenca on “Fossil Aesthetics. Imaginaries of energy and ecosocial crisis” on November 17, 2021. You can access the video here

TEL+50/ Transdisciplinary Readings is a series of four conferences in four different venues that, this autumn, will analyse, evaluate and disseminate the legacy of the great Romanian economist based in the USA. In Madrid, 19 and 20 October, Círculo de Bellas Artes. In Valencia, 26 and 27 October, La Nau. In Zaragoza, 2 and 3…