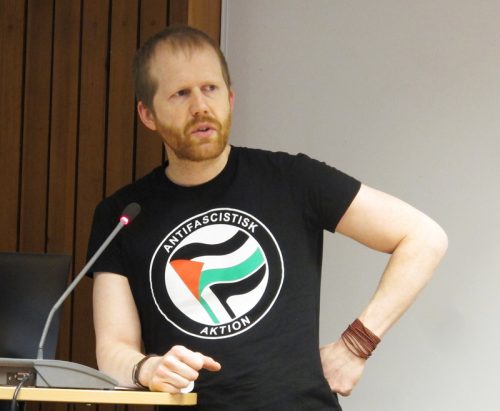 In the following interview, academic and ecomarxist activist Andreas Malm discusses some of the main theses of his recent publications on fossil capitalism, the ecological crisis and the global pandemic. With Fossil Capital. The Rise of Steam and the Roots of Global Warming, published in Spanish in 2020 by Capitán Swing and translated by Emilio Ayllón Rull, Malm revolutionized the debate on the climate crisis by pointing out its historical link with the establishment of a new regime of production during the first industrial capitalism. According to Malm, a series of transformations led to its dependence on coal as the primary source of energy, the intensive exploitation of labor power per unit of time, the creation of a reserve army of workers that put downward pressure on wages, a technological deployment that placated social combativity, the metabolic fracture between the countryside and the city, and the extractivist dynamics of energy imperialism.