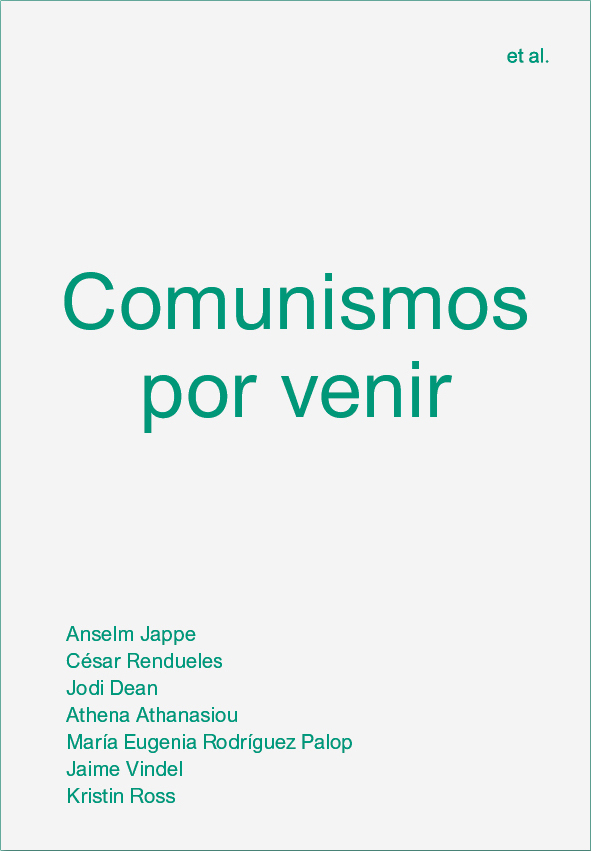 In his book The human motor. Energy, fatigue and the origins of modernity, the cultural historian Anson Rabinbach inquired into the repercussions that advances in thermodynamic physics had had on the sociopolitical worldview of the second half of the nineteenth century. The law of energy conversion was disseminated from the 1940s onwards thanks to the work of figures such as the German physicist Hermann von Helmholtz and William Robert Grove’s book On the Correlation of Physical Forces (originally published in 1846 and translated into several languages). The former coined the concept of Arbeitskraft (labor force), which took up the notion of “puissance du travail”, formulated earlier by the Italian-born economist Pellegrino Rossi. Although Helmholtz was one of the first scientists to be aware of the implications of entropy for the eventual thermal death of the universe, his scientific work focused on the first law. In July 1847, invited by the Berlin Physical Society, he delivered a lecture at the Potsdam Military Hospital entitled “Die Erhaltung der Kraft” (“The Conservation of Energy”), which would lay the foundations for the extension of a utopian worldview of modern societies based on the synthesis between machines and human labor. This text traces the relationship of thermodynamic science with the cultural imaginaries that have traversed the modernity during the last century and a half. 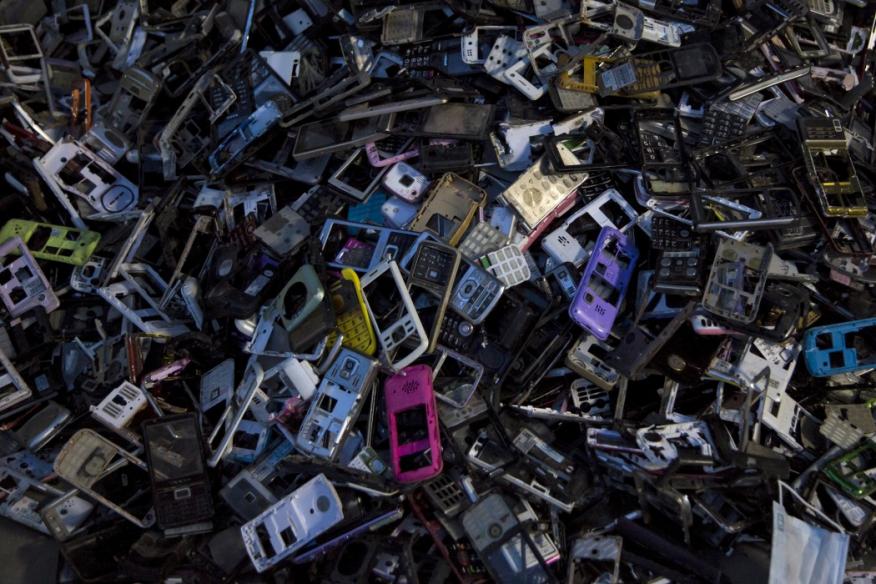 In the context of the III Conference of the Spanish Network of Environmental History-RUED(H)A, held in the city of Granada during May 11-13, 2022, members of the research project Energy Humanities, participated in a Workshop focused on collapsing concerns: Adrián Almazán coordinated the workshop, and Jaime VIndel participated as a speaker with the lecture “Are… 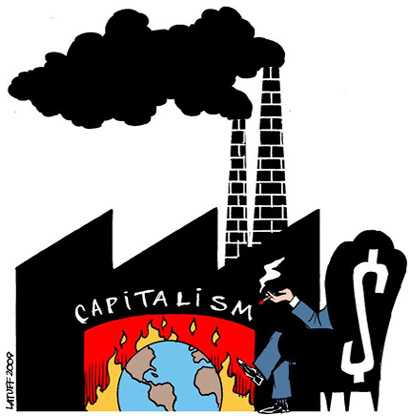 In the context of the III COnference of the Spanish Network of Environmental History-RUED(H)A, held in the city of Granada during May 11-13, 2022, members of the research project Fossil Aesthetics, Jaime Vindel and Alberto Berzosa,  presented the communication “The horizon of a green trade unions. The case of ISTAS”. You can access here the… 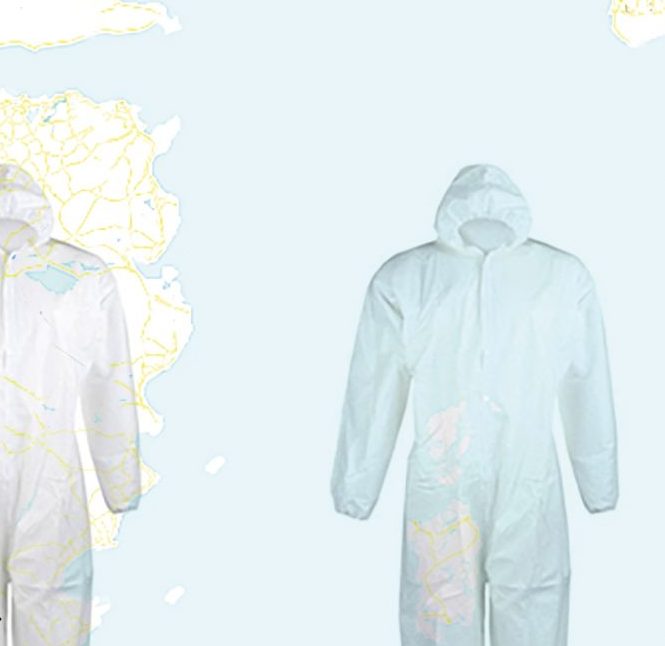 Cápsulas Fuentes is an annual interdisciplinary project to support artistic research in the form of a research residency, a seminar and an exhibition sponsored by the Library, the Department of Painting and Conservation-Restoration and the Vice-Deanship of Culture of the Faculty of Fine Arts of the Complutense University of Madrid. The project aims to support research…