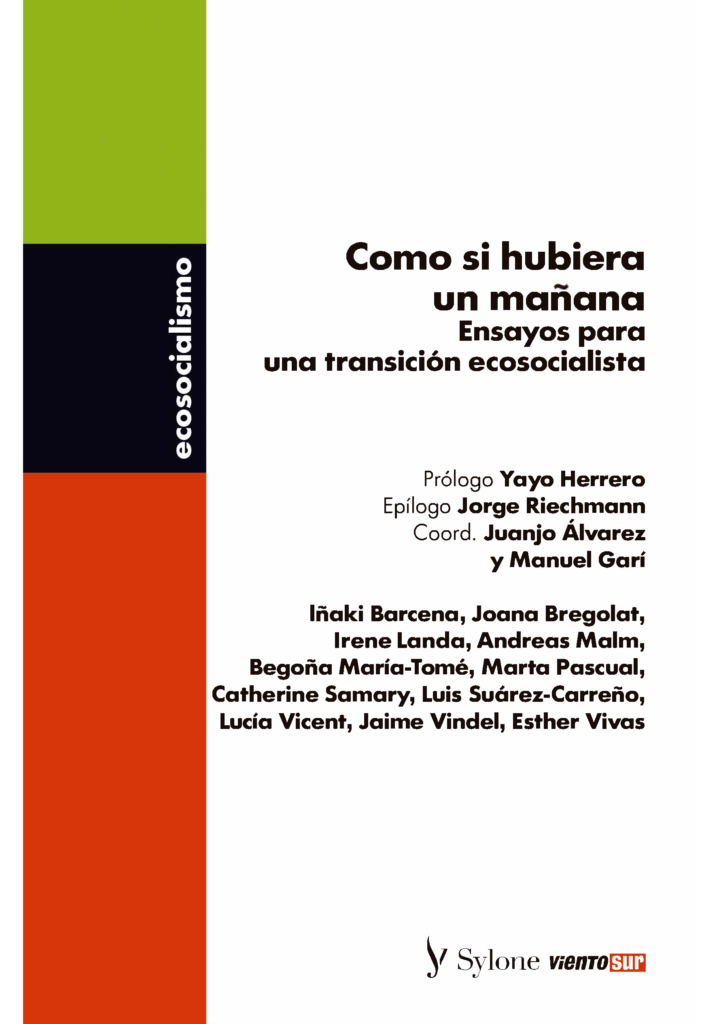 This text argues that ecosocialist theory – which cannot be identified with a homogeneous corpus – would consist of two decisive rectifications in relation to the historical imagination of traditional Marxism. First, it introduces the concept of limit in the approach to productive forces. Ecosocialism is to the technological determinism of the Marxist tradition what the second law of thermodynamics is to the first. If the initial formulation of thermodynamics assured that the energy of the cosmos is neither created nor destroyed -it is only transformed-, the law of entropy affirmed that this energy tends to disperse irremediably over time. The second rectification practiced by ecosocialism derives, at least in part, from the previous one. Insofar as it assumes the awareness of the relative limit to the development of the productive forces, ecosocialism shifts the emphasis from these to the relations of production and the class struggle. Faced with the economicism and technological determinism that affect different vectors of the Marxist tradition, the political philosophy of ecosocialism is synthesized in a revision of political Marxism from an ecological point of view.